Class in the class 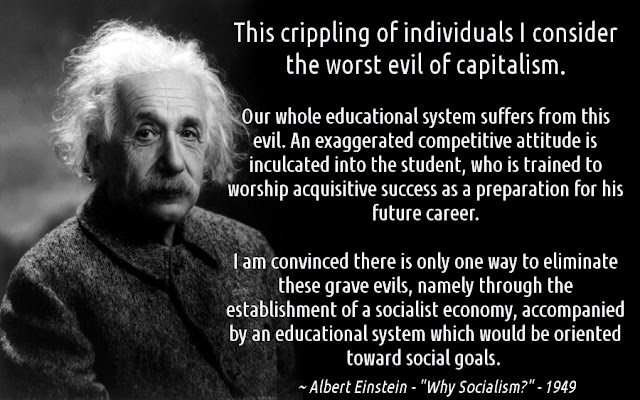 The life chances of Scots are set early. By the time a pupil starts school, those in the most deprived fifth of communities are well behind those from the 10% of areas with the highest income.

On numeracy in 2013, the proportion of pupils from the least deprived areas who were performing well or very well was at 84%, but for the most deprived, 72%. At second year of secondary, that gap had opened to 90% and 68%.

In 2012-13, less than 30% of fourth year students in Clackmannanshire, Dundee and Glasgow achieved five or more awards at the Level 5 national qualification, while more than 60% did so in East Dunbartonshire and East Renfrewshire, both containing Glasgow's more prosperous suburbs.

Sue Ellis, professor of education at Strathclyde University, says: "Some of those who are the most gifted are children in poverty, who are gifted but not getting support. We're not identifying the children who are most gifted. What we may be doing is giving a lot of advantage to quite mediocre children who have the most pushy parents." She continued, "Middle class kids spend a lot of time whingeing and whining about stuff they don't like and don't want to do. What they're learning is that they can ask for help, that parents are there to help them, and that they can organise their world according to their wishes. Kids in poverty don't whinge and whine. They don't ask for stuff. And they don't have that sense of entitlement that adults are there to help them.

Pupils who do well despite a disadvantaged background are described as "resilient". In 2012, a third of Scots children from deprived backgrounds (one in 12 of all pupils) were classified as resilient. Schools with similar catchment areas, in terms of deprivation, can produce widely varying outcomes for their pupils. The same can be said of entire council areas.

Scotland is one of only five countries where immigrant pupils out-performed the national average. Audit Scotland noted that those from the Indian sub-continent out-perform 'white-Scottish' pupils in fourth year of secondary, while Chinese-Scots are clearly tops for attainment.
By ajohnstone at November 16, 2016