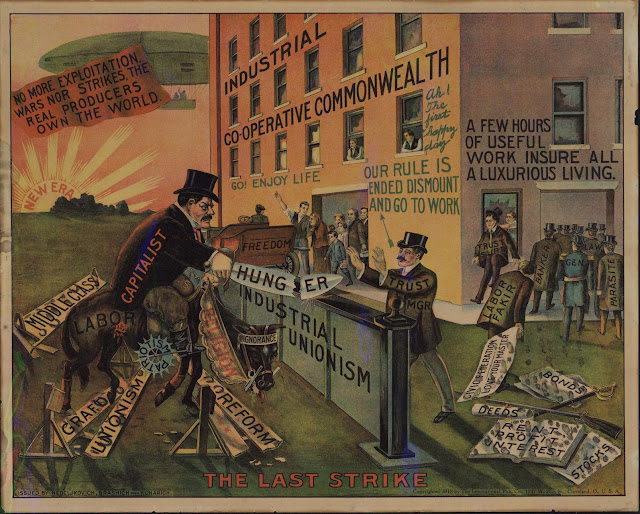 US workers, who are getting poorer and working longer, settle in for another US presidential election farce. American workers, like workers throughout the capitalist world, support a society which must impoverish and degrade them. The American voters will give their verdict on all the familiar issues of reform and futility, ignoring the real issue—capitalism or socialism—which faces them all the time. When the fan-fare ends and the next President is settled in the White House, capitalism will grind on, spreading confusion and despair on all sides. The inability of presidents to deal with the situations confronting them and to keep their promises to the electors is not lack of sincerity (although it often is) but that they are attempting the impossible - make capitalism work. The hope many have in Obama to implement policies that will benefit the working class was misplaced. The outcome of US elections carries one truth: namely that whichever candidate becomes president, he has but one remit once in office – to further the interests of the US corporate elite. It’s just not a feasible option for any newly elected president to entertain any idea other than guaranteeing a safe playing field for the domestic profit machine and doing what’s needed to try to ensure the US maintains its global hegemonic status.

The reality behind the American Dream is the sordid money-grubbing, back-stabbing rat race of capitalism; where politicians are merely the message boys of the rich and powerful and where the poor and exploited are left behind. The American Dream is a horrendous nightmare. It is depressing that American workers should be impressed by—indeed be part of—slick, high-pressure salesmanship and cynical drives for power. For after the shouting and the ballyhoo have died, capitalism, in America and the rest of the world, remains unscathed. This social system produces the horrors of war, poverty, insecurity and racial hatred. The Democrats and Republicans, like the other capitalist parties, can offer no end to these. Voters invest a lot of hope in the mystifying images that are placed before them. There is a lot of noise and movement, a feeling of anticipation. And then the penny drops. If you are running capitalism, the fact that you are a Jew or a Gentile, or black or white, or Christian or Muslim, or Hindu or atheist, or male or female, is completely irrelevant. Whoever you are, you can’t run a turkey farm for the benefit of the turkeys.